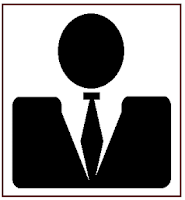 
The first landmark in the history of the School is its Registration as a government assisted School in February 1892.  As Mudaliyar Canagaratnam had great influence with the government of the day, he was able to get the school registered.  He must have had the support of that group of Saivites who founded Jaffna Hindu in 1890 and persuaded Saivites in other areas to open Hindu Schools.  They would have given him all help.
Read More 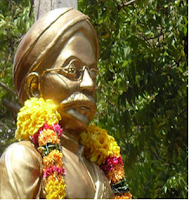 By about 1902 Mudaliyar Canagaratnam’s son C.M.Chellappah was appointed manager and played dynamic role in building the school and managing it. He seems to have been a very successful manager and helped the school in all ways. There was a Hostel in his house from very early days.  Principals and teachers from far away places were offered residential facilities.  He held the reins for forty years till he died in 1943.
Read More
Home